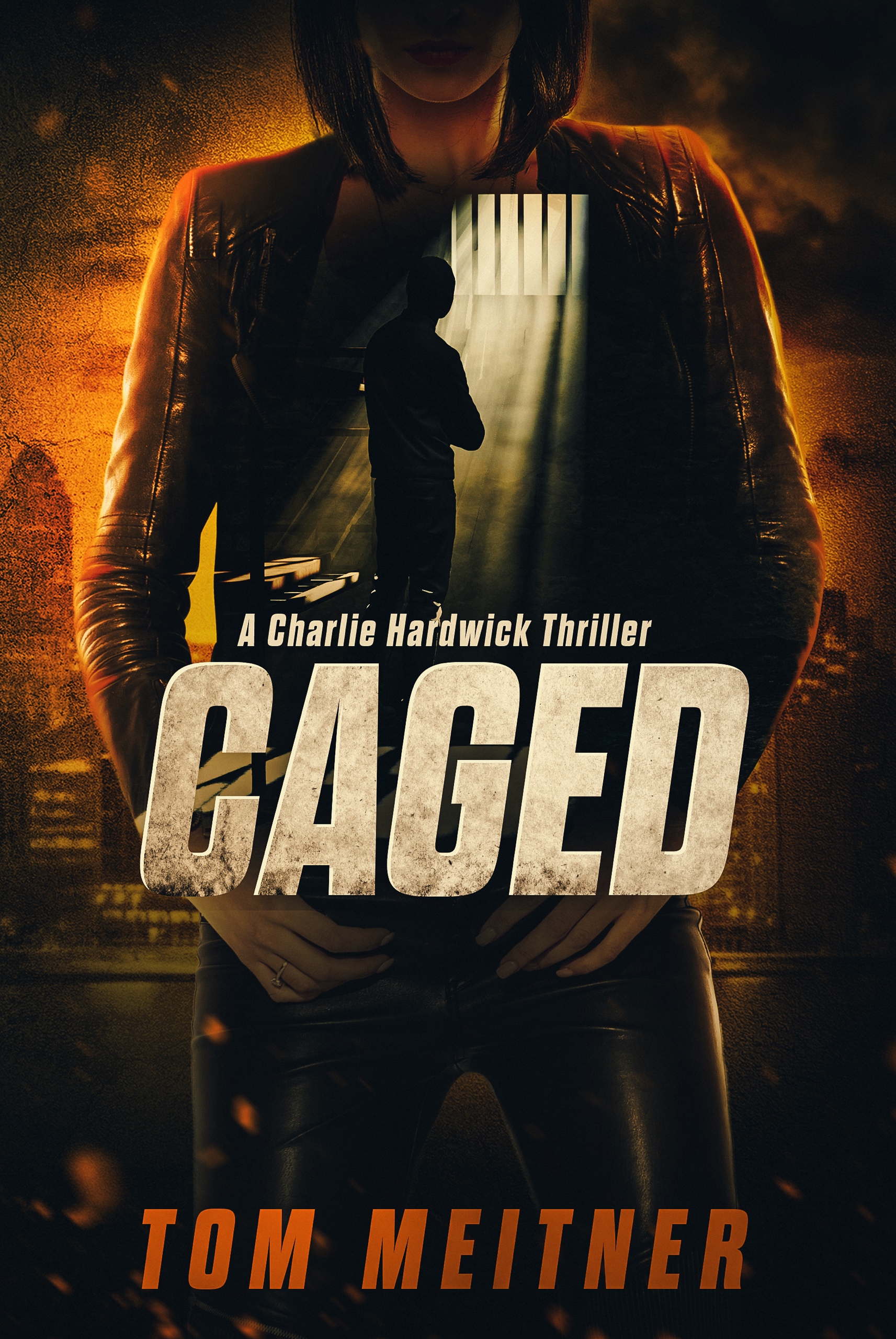 Police detective Charlie Hardwick has been sent to prison for murder… again. Can his partner get him out? And can she do it without the chief of police firing her for insubordination?

Sarah Bryer is now in the hot seat, as her partner, Charlie Hardwick, has been once again imprisoned for murder. Was she wrong to trust him this whole time?

The two detectives have now learned just how high up the conspiracy goes. In their efforts to unravel it, they know the system will stop at nothing to keep them down.

First, they have to get Charlie out of jail before other prisoners beat him to death. Then, they have to recalibrate their plan so that they don’t make any mistakes that could lead to one – or both – getting killed.

As if that wasn’t enough to worry about, the city of Chicago continues to be overloaded with murders, like a wave of escorts turning up brutally murdered in luxury hotels around the city, a sniper picking off innocent citizens with no remorse, and a killer who casually walks into his victims’ homes without being detected.

Can Charlie get out of prison? Is the conspiracy too deep for them to overcome? And are the killers going to run the city?