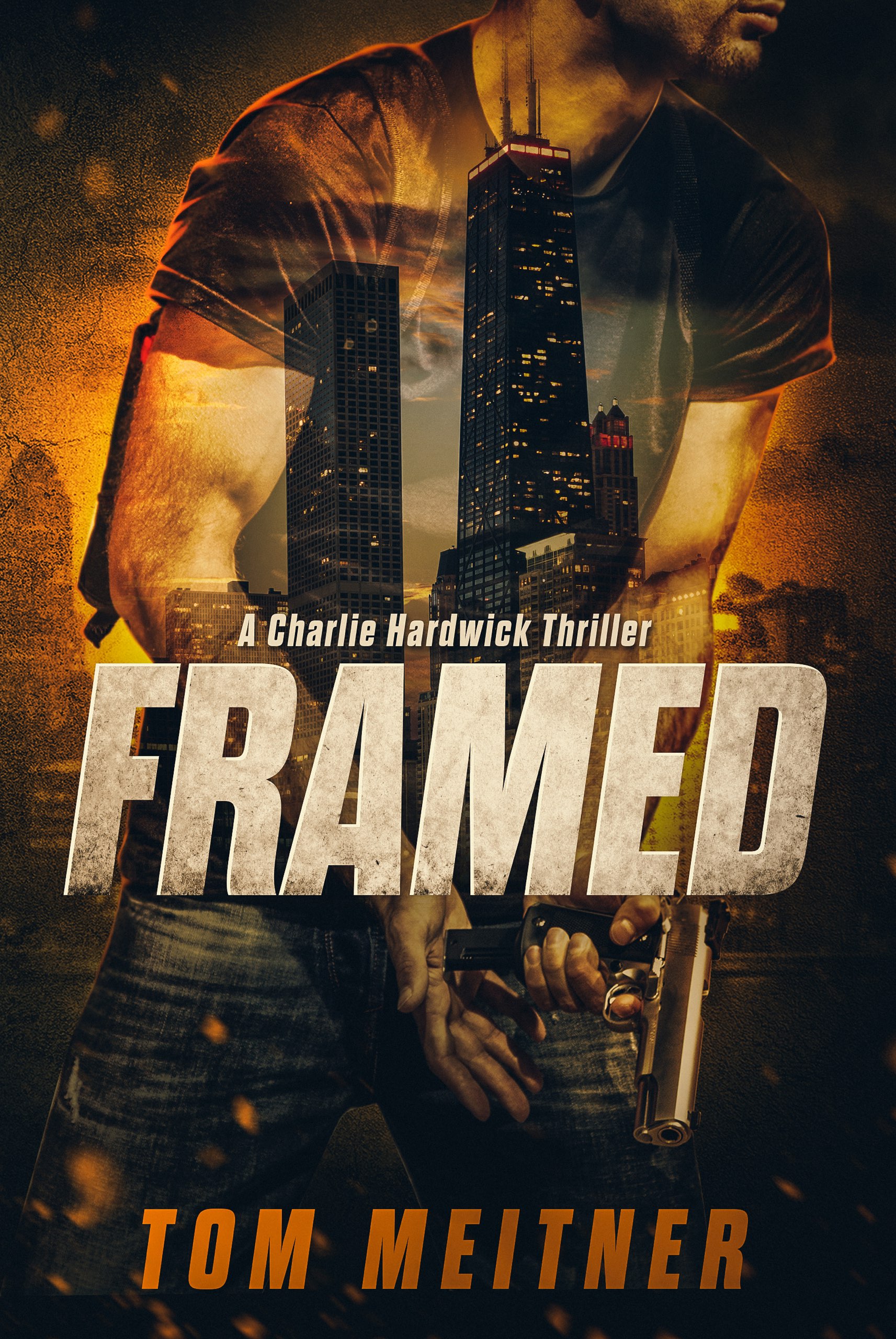 Police detective Charlie Hardwick just got out of jail. Now he wants to know who put him there in the first place.

Charlie Hardwick just got out of prison for murdering his partner – because he never did it. With a new lease on life, Charlie could do whatever he wanted again. But when offered a multimillion-dollar settlement, he turned it down… to return to the police force.

Now a homicide detective, Charlie solves murders every day – from sadistic serial killers taunting the police with photographs to local politicians sacrificed for their own rhetoric. Yet he’s obsessed with his partner’s death. Who really did it? Who framed him for it? And why?

Caught between his new duties as a police detective and his urge to dive into the conspiracy that cost him 16 years of his life, Charlie will be forced to go behind the backs of his superiors – and his new partner – if he wants to figure out how he wound up in jail in the first place.

Will Charlie be able to solve other murders and unravel his own conspiracy at the same time? Or will his illegal investigation be uncovered and cost him his job?

“Full of suspense, can’t wait to read the next in the series!”
– Stefanie