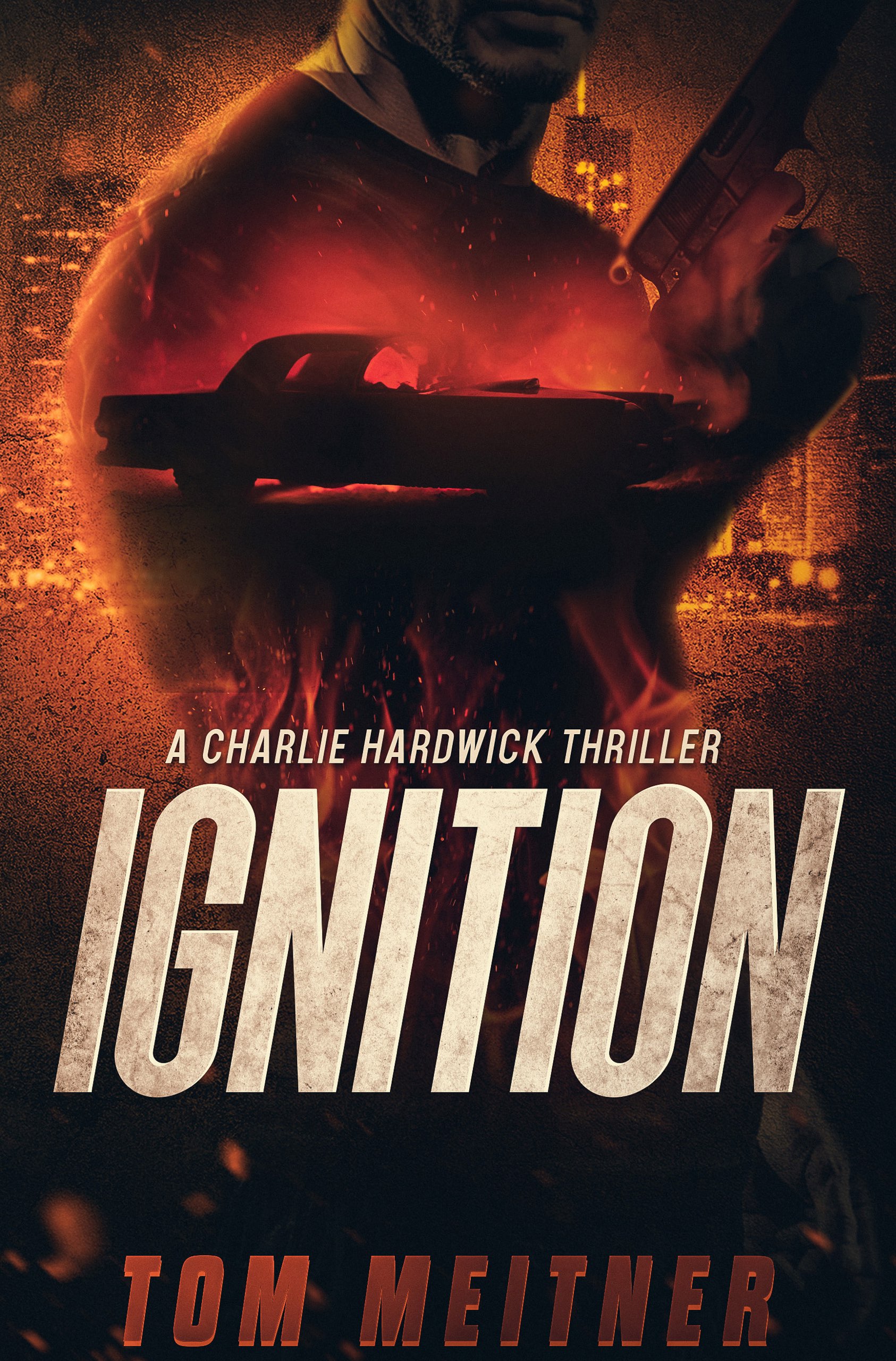 Police detective Charlie Hardwick is back. And now he’s got more than just the feds on his tail.

Charlie Hardwick didn’t know he would be working with the mob. But now that he is meeting with a federal informant on the inside, he is carving deeper into the details of the conspiracy that keeps landing him in prison.

But the mob still wants him dead… and the informant has to play both sides to stay alive.

Meanwhile, murders in Chicago are still out of hand.

A mysterious voodoo doll. A backyard explosion. A disappearing witness. A secret cult based on human trafficking.

Just another typical slate of cases for Charlie Hardwick and his partner to solve.

How will Charlie access the mob without being detected? Is this the key to unlocking the mystery of why he was framed? And can he get what he needs before he is blown to pieces?